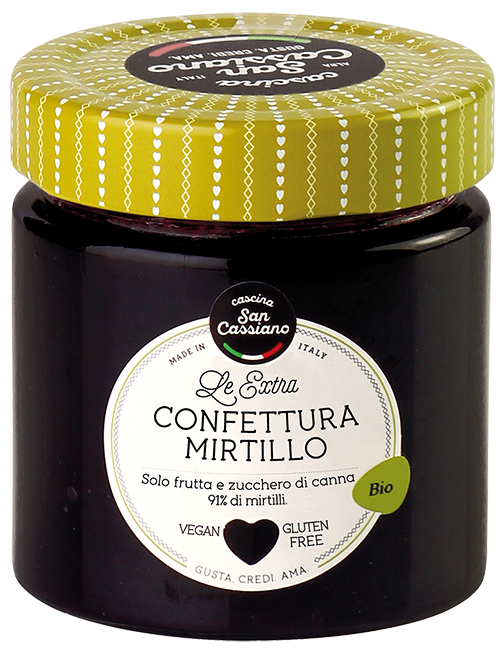 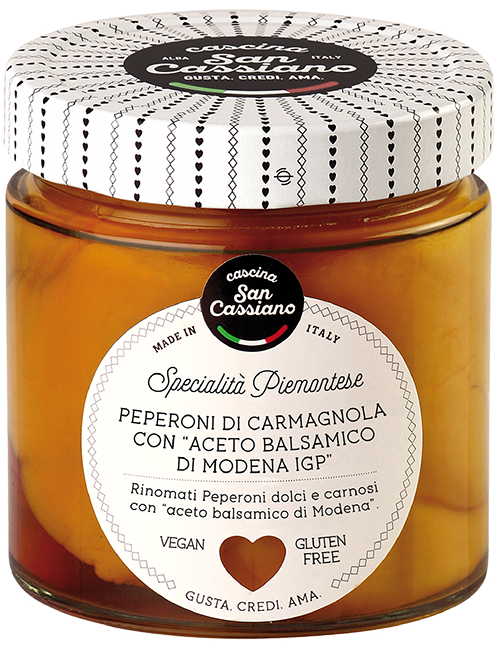 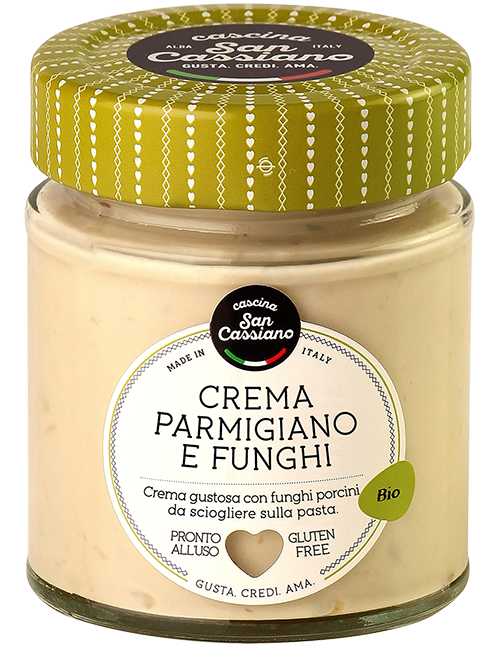 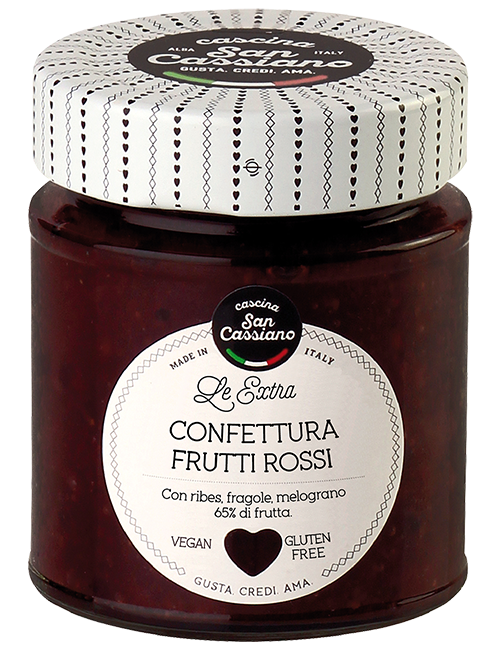 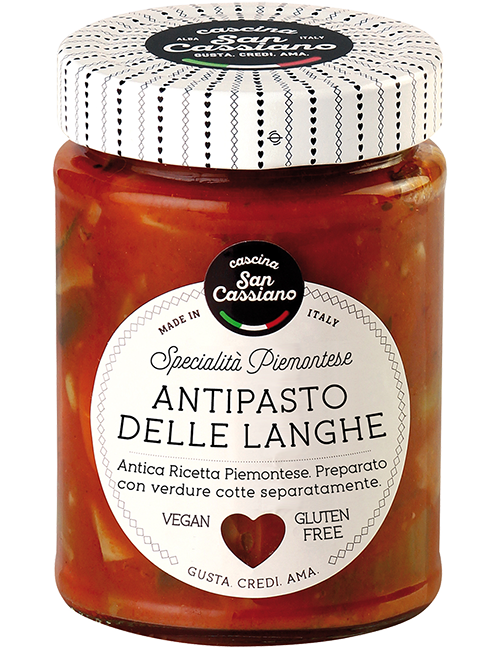 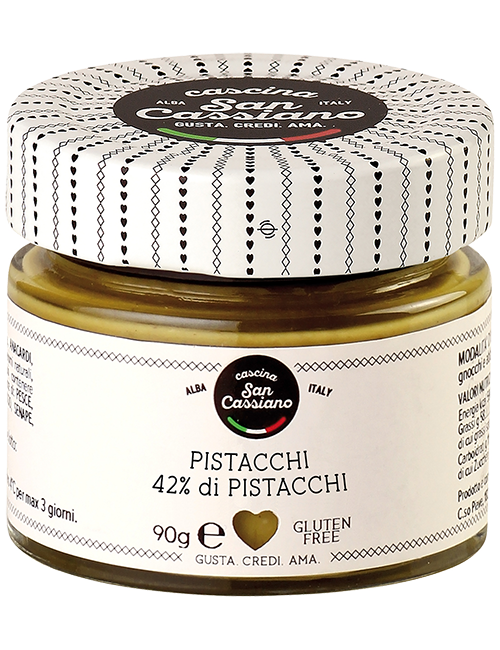 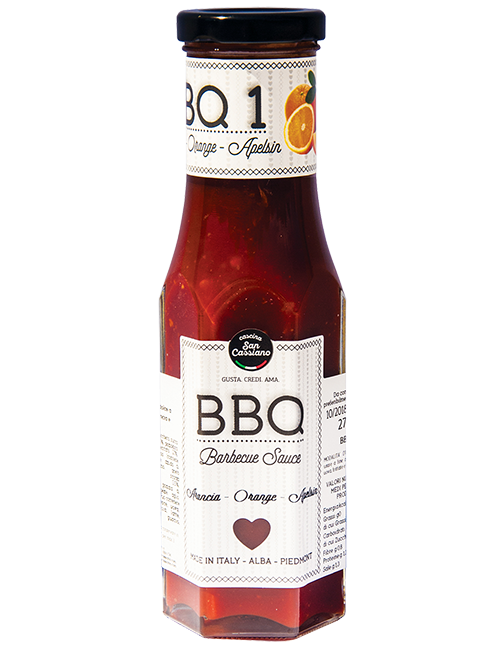 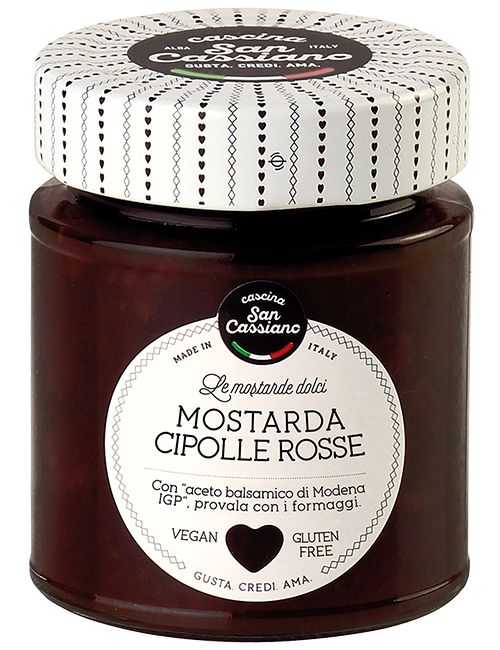 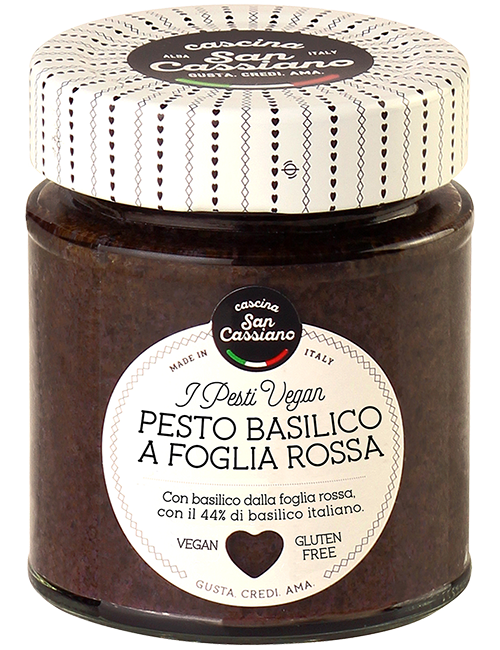 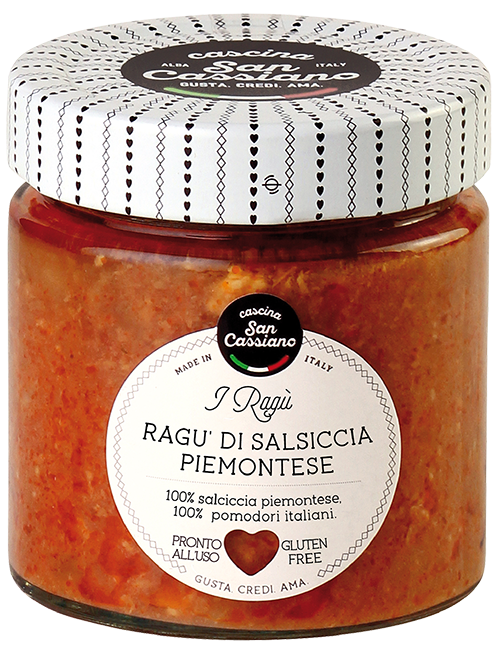 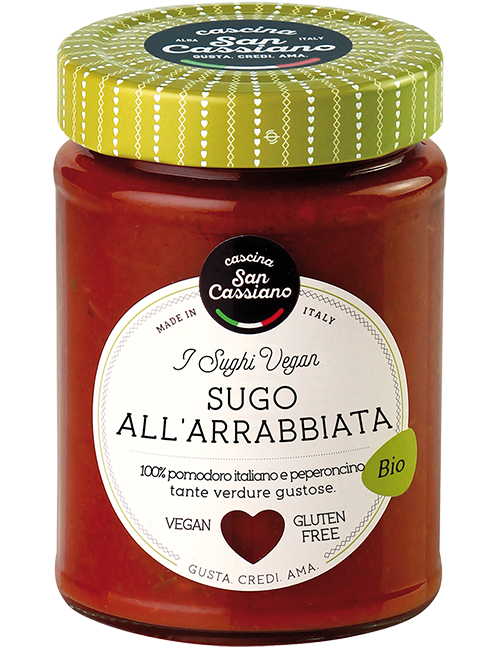 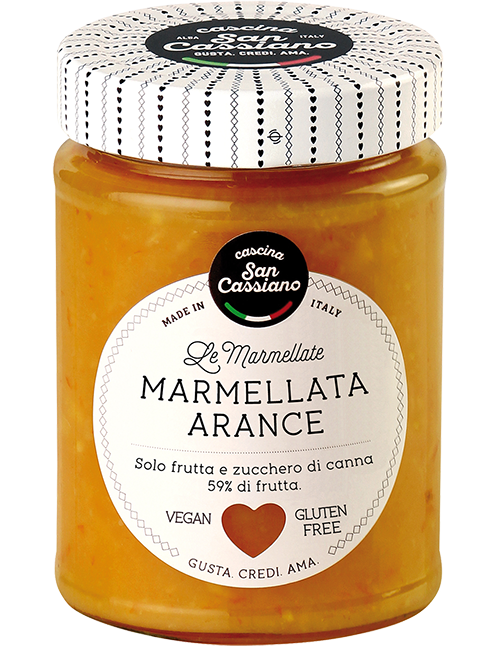 Preserve sweetened with Stevia. Low calories and full taste, it is suited for vegetarians and vegans, because instead of pectine of animal origin we use agar-agar, an algae with gelifying power. To  spread on bread, garnish cakes and sweets, to enrich ice cream, with white yogurt.

With few calories try it on bread, to stuff croissants, cakes, with yogurt.

Apricot is a plant native to China, in an area bordering Russia. Its cultivation spread slowly to the west, in Central Asia are to Armenia, where it is said was discovered by Alexander the Great. The Romans introduced this plant to Italy and Greece in 60-70 BC, but it spread massively in the Mediterranean thanks to the Arabs. In fact, the name Albicocco derives from the Arabic word Al-barquq.We prepare this jam with only fruit, agar-agar (a seaweed) and sweeten it with stevia and erythritol: two natural sweeteners without calories. Stevia is a sweet-tasting leaf that was grown 500 years ago in South America. The botanist Pedro Jaime Esteve in the early 1500s, signaled the existence of this honey-flavored plant, but the conquistadors did not attach any importance to the discovery, attracted almost exclusively by the gold of the continent. stevia is about 300 times sweeter than sugar, and, unlike sugar and other sweeteners, it has no nutritional value, i.e. it has zero calories, which makes it the ideal sweetener in the low-calorie diet.

Show reviews in all languages (2)

Any cookies that may not be particularly necessary for the website to function and is used specifically to collect user personal data via analytics, ads, other embedded contents are termed as non-necessary cookies. It is mandatory to procure user consent prior to running these cookies on your website.